Why is your Body Important

Its really good to take care of your body. First of all eating the right Nutrition is the start to having a healthy body and mind.

You can also be aware of things like drugs and other sorts of things that you choose that go in your body. Drugs can create Short time memories, double vision, permanent brain damage and more.  Drugs also slow down types of messages responses to your body. There are a lot of different types of drugs like marijuana, p, cocaine gas and glue. Drugs don’t choose people the people choose drugs.

It is really important that you put the right things into your body. I’ve learnt the importance of having a healthy body and treating it well. There are people around us that are taking drugs and currently either stressed, depressed or either causing trouble.

The Neurotransmitter helps messages get around your body. Drugs can affect parts of your body as well as Brain damage and short time memories. I’ve learnt that drugs can create crazy things happening to you. ‘

There were also people who had the potential to become a All black, a Teacher or also a Scientist. But instead they chose drugs and started drinking. So choose the right, become what you want to be, and think about the bad things Drugs can do to your body.

Currently our school has had The Life Education Caravan with Lynn. This year our class had the opportunity to learn about Drugs and Alcohol and how it can affect your body. For the last four weeks we have been learning and watching clips about teenagers that have shared their stories with us. It was Malcolm, Rita, James, Zeb, Jason and Amy.


Drugs and alcohol can create permanent brain damage, double vision, short time memory, anger and more.  Drugs that are used by people can create stress from families and close friends. There are different types of Drugs that are legal and Illegal. Drugs can also slow down your neurotransmitters.


Zeb on the other side, had the potential to play rugby. But instead he chose drugs.  I enjoyed watching Zeb’s story.  Zeb had started at the age of 13 while the others started between 13 to 17. He said that nothing wrong was happening, but actually it was affecting the people around like his family.


People mostly start taking drugs to “Fit In”. There are drugs like, Marijuana, Cocaine, Glue, pot and more. Drugs can also slow down your brain. Lynn also gave us some tips on what our future should be like, healthy and a good education. 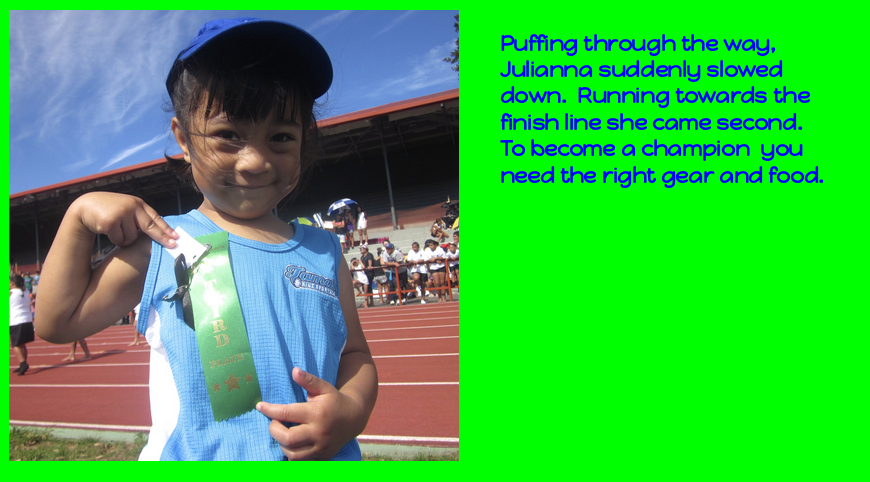 Today is a special day to remember. From August 4th 1914 till now. Which marks the 100th Commemoration when the first World War had started. Men and women from around New Zealand had volunteered to Fight with our allies.

Whats for Lunch? The Book that we are reading this week was about a boy named Alex and the type of food that he needed to eat. It first started when Tina had noticed that Alex had brought a Nutty Bar to school everyday of the week. Mr Kenna had suggested that Alex should bring A LOT more fruits and Veggies to school. Mr Kenna had pinned up a poster with a pyramid full of Food. At the top of the pyramid had Junk food, in the middle of the had oily fat food and at the bottom of course was Healthy Food. After that Mr kenna had given Alex a chart of what types of food the girls and the boys should eat. And currently the boys chart was healthier. After that Rangi had suggested to share his Lunch with Alex. So by then Alex had started eating healthier.
Posted by Sela at 12:57 PM No comments: 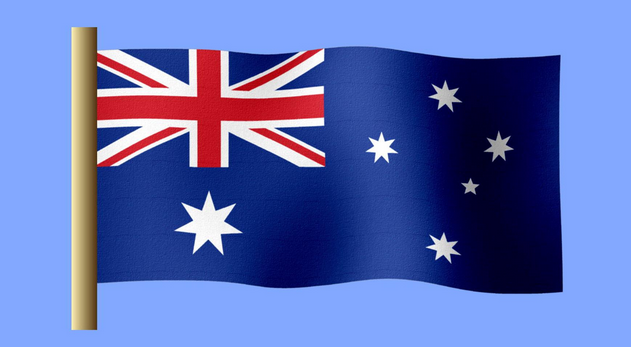 Australia is one of the countries that are competing in the Commonwealth Games.


The most common languages that are spoken other than English are, Greek, Italian, Cantonese, Arabic, Mandarin and Vietnamese. Australia has a lot of cultures that are now living there. I also know that Aboriginal Australians live there too. There are about 0.3 % of Indigenous languages spoken. Aborigines are indigenous to Australia.


There are a lot of sports played in Australia. But the most common played sport is AFL (Australian Football League) AFL was first devised by Wills, his cousin H.C.A Harrison, W.J. Hammersley and J.B Thompson. The Melbourne football club was first formed in August 7th 1858.

Australia has 113 Medals from the Commonwealth Games.
Posted by Sela at 10:49 AM No comments: