Thank You Letter For the Picnic Helpers 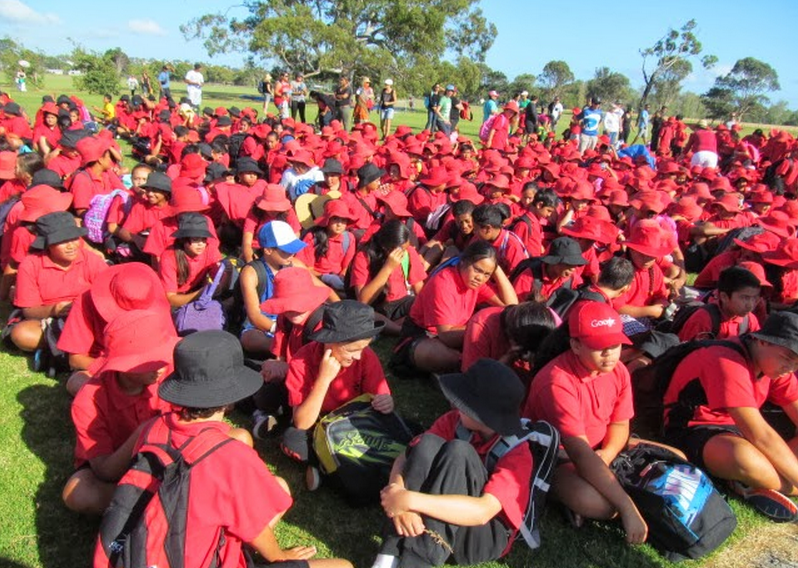 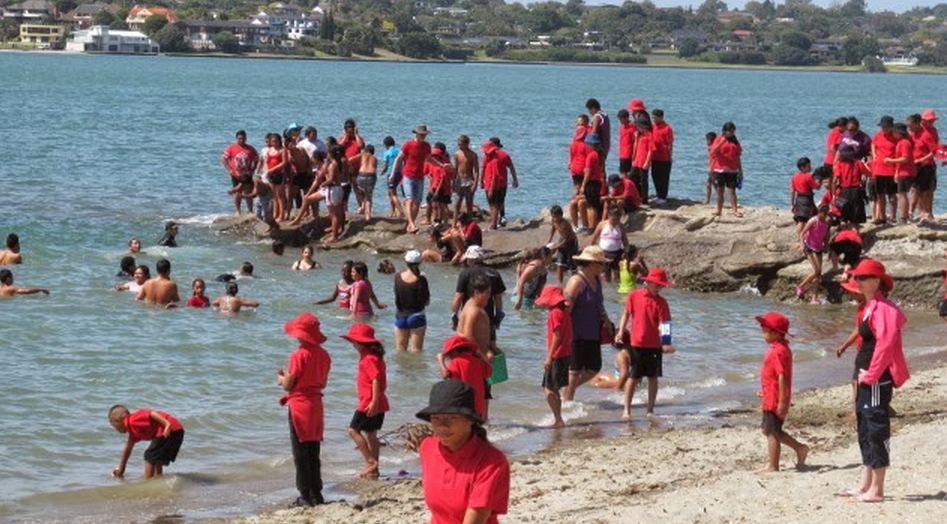 Swimming, was very fun for us . Jumping off the rocks and swimming everywhere. Last Friday Team 5 was called for their Swimming Time. Which was the Yr 7 and Yr 8’s. We all had enjoyed swimming.

Well My favourite part of the Picnic was playing Sports. Also hanging out with my family and the school. The Picnic was very awesome for me.  Did you also notice that every single year we have a Picnic. Down at the reserve.

SO thanks Ms Erick for giving up your time to come down to the picnic with us. It meant ALOT to us. So we would like to say a HUGE thank you. But the most coolest part was having a day off School. Without your help we hadn’t went so thank You. So very very Much.
Kind Regards
Sela
Posted by Sela at 1:20 PM 1 comment:

What Does Waitangi Mean To Us!

Here is a video that my friends and I had created. It was telling people what Waitangi meant to us. It was put up on our School Assembly. The School enjoyed so YOU should watch and see what you think.
Posted by Sela at 12:04 PM 2 comments:


Last week we got the chance to Interview 5 & 6 year old  kids. As one of our Projects.We asked them A LOT of questions. What types of toys they wanted, and Why?? Why we did we do this? Well we had all got set Tasks and one of our tasks were to Interview Kids, on what they wanted to play with during their Free Time.

First we had Brainstormed on what the Children, would've wanted. I had wrote LOTS of ideas and toys they probably enjoyed playing with. Our Class (Class 2) Had the chance to interview 4 kids. From Class 16. As you already they were about 5 & 6 years old. Also Year 2’s.

I got the chance to ask a little girl named  Levonah. She told me she didn't really like toys. But the Most thing she was interested in was Minions and the characters of Despicable Me 2. She really enjoys using the Technology Mostly.

After I interviewed Levonah. I asked a little boy named Lennox. He told me that he REALLY enjoys playing, with Dinosaurs, Rockets, Pirates and Cars. I asked him Why?? Lennox said that it is because the, Cars GO FAST, Rockets go High, that Dinosaurs are Loud, and that Pirates are Funny.

By then it was Home time. And in the End they were Really hoping they would get their toys. We were creating these toys on a 3D printer. That sounds really COOL!!!


Assembly is held EVERY Friday. Well this assembly felt quite Special. There were Performances and even a Conch Shell was Blown. As soon as the Shell was blown, out came the Samoans Performers. It was Beautiful. They were here to give us an example of what Fiafia would Look like and what the Samoan Group might be taught.

The first move they had taught us was the “Se’e” and also the “Fa'ataupati (Slapping). We had asked her some questions Like “ How old were you when you started dancing” Then Natalie ( the Dancer Replied)“About 2 or 3” They also asked for a volunteer to show us the Se’e.

By then the Performance was finished, and the Prefects, House Captain and Ambassadors. Had received their badges. The New Juniors had also received their Book Bags.
Posted by Sela at 10:58 AM No comments:

Mr Webb and Room One

So far this year a Class from Taranaki New Zealand, has been leaving feedback on My Blog. I thought it was great seeing kids around the country Reading MY Posts. When I heard about this class they sounded cool and Amazing. I think this is their first year having their Individual Blogs.

It was a that was taught by Mr Webb and Room One. From Auroa School. They seem to like Reading my posts. This class sounds REALLY cool. Mr Webb has been reading Blogs all around and spotted mine and my Friends. We Both felt REALLY Special. So THANKS Mr Webb and Room One. Keep Striving to Succeed. So YOU should visit their Blog.
Posted by Sela at 6:50 PM 6 comments:

What Does Empathy mean to me?? 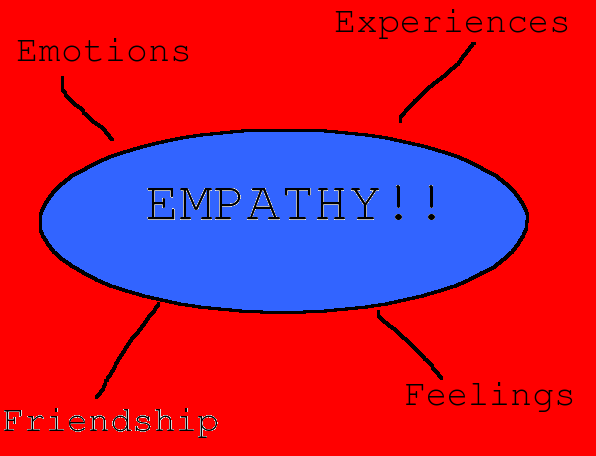 1. What is Empathy?? Empathy has so MANY different ways of meaning. Well to me Empathy is Understanding what another person is Feeling. Did you also there was a Saying it was “ Seeing with the eyes of another, listening with the ears of another and feeling with the heart of another”

2.Empathy is also looking out for one another and experiencing the feeling they had felt, when getting hurt. Empathy, also being aware of sharing another person’s, emotions, experiences and feelings.

3. Empathy is just like, Caring. Also recognizing the same feeling as the person. Experiencing another person’s Feeling and Emotion. There is even MORE ways of explaining Empathy but, I didn’t know how to explain it properly.
Posted by Sela at 9:55 AM 2 comments:

What Are The 3P's 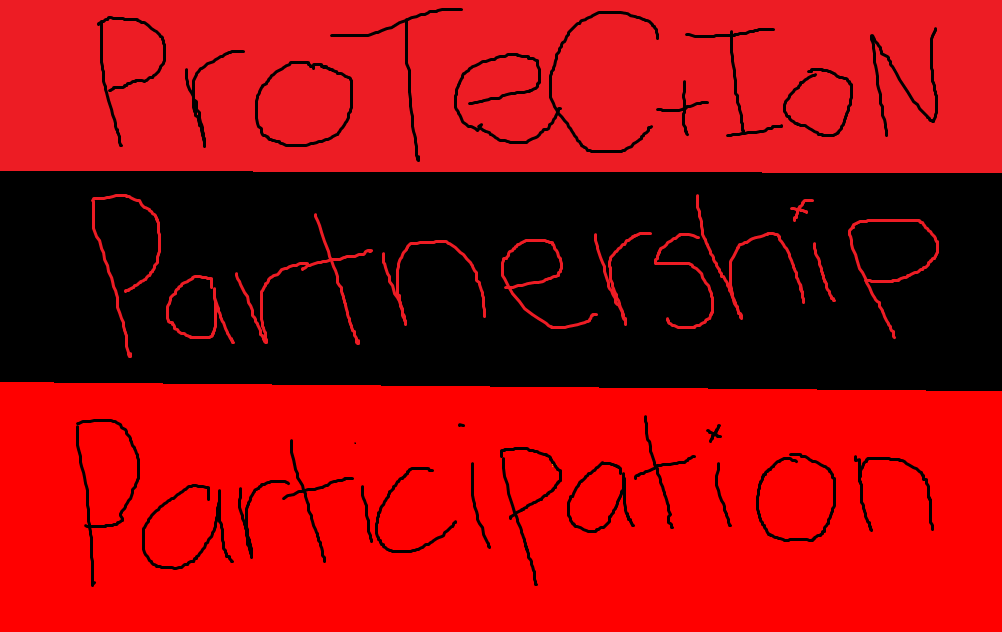 As you all know tomorrow is a Public holiday Day here in New Zealand. It is Waitangi Day. Waitangi Day is a very special day.
Did you know that it was the day the Maori and British united. That was also the Day they had signed the Treaty. Here are the Three Principle's.

1. Protection:
What is the meaning of “Protection” Protection is mainly used as, Defense, Looking after things, Caring and Cyber Smart. Like for an example, if someone was badly hurt I would help them out and take care of them. Here at Pt England we like using Protection as Taking care of the Juniors, being Cyber Smart and also Taking Charge of your own things.

2. Partnership:
“Partnership” mainly used as together, Teamwork and Unity. Here at Pt England we use Partnership as Teamwork, Meet the Teacher and HSP ( Home School Partnership) For an example Partnership is like helping out with others and working with  new People.

3. Participation:
“Participation” Is usually used as, giving it a go, Joining in and Volunteering. For an example if we saw a team trialing for Rugby I would ask to Join In. Here at school Participation is known as participating in things that you see.
Posted by Sela at 9:55 PM 4 comments: 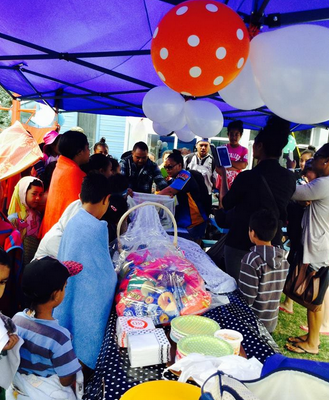 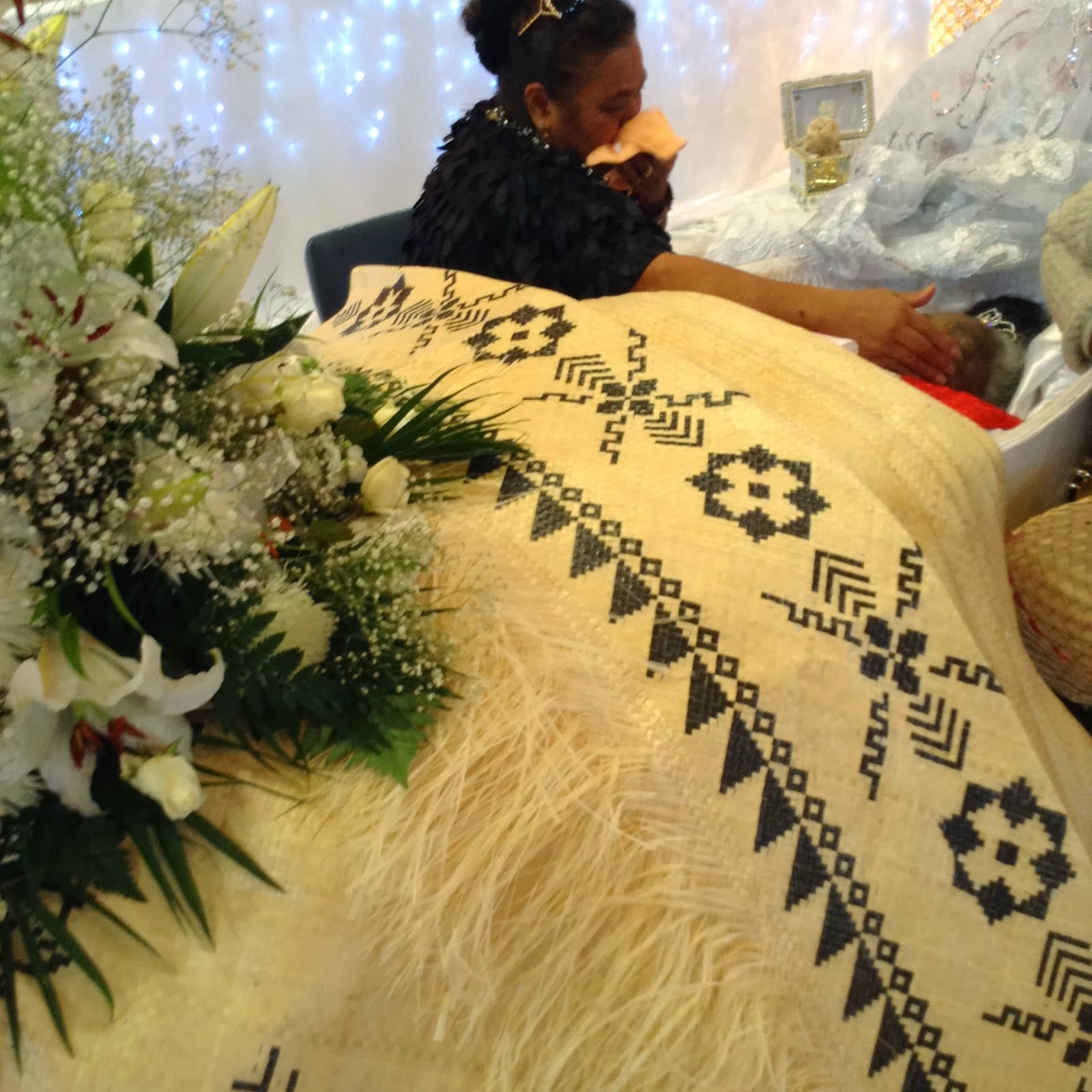 Christmas Holidays, staying home and celebrating Jesus's Birthday. It was the second week of the School Holidays, and already something sad and depressing had happened. Well my grandmother’s Sister had passed. The day after Christmas.

It was REALLY REALLY sad. Cause we had spent New Years with her. From the 26th till Jan 10th. But we still had quality family time with her. Just after the Funeral we had even MORE family time. Celebrating my cousin’s 5th Birthday and Grandpa’s 71st.  Well that is A LOT of Celebrating right.

We had Celebrated our Cousin’s Birthday at the Pools. So it was like a Pool Party. She had FINALLY turned five and now had started school. On that very day it was also my Friends Birthday “Iron”. Who is now 11 years of age.

6 weeks had already past, and school almost started. I got so frustrated and started begging my mum to get to school so my Stationary and Uniform was Ready.  Now I was finally in Secondary/ Intermediate.