Here is a presentation that I have created during my Numeracy time.
Posted by Sela at 12:43 PM No comments:

In week 5 and 6 our literacy group has been reading and learning about The Coliseum. Our group was learning to find evidence in the text. So far I've learnt that the Upper part of the Coliseum was made out of wood!
Posted by Sela at 10:26 AM No comments: 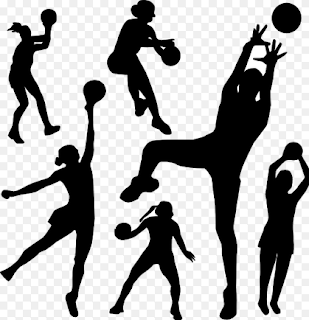 On Wednesday I had the opportunity to record our Netball mixed teams at the Eastern tournament. It was held for the age groups through from year 5 to 8.

While I was at the tournament I got to record our schools games, and the first game I was able to film was the Yr 7&8 B team. Who played against Stonefield's school, and won!! Finding out that they won got us all excited!

I recorded a lot of games on that day, and as the day went on our four  teams were all in the finals. Listening closely to who each team was playing in the finals got us all filled with excitement! The Yr 7&8B team played Glen Taylor and lost, as well as the A team. Although both our Yr 5 and 6 teams came first in their grade.

It was an amazing day!! Watching and filming all the good things that happened on that day. I even caught a all the goals that our yr 5 team had shot in their finals!


Congratulations Point England!! You all did Great!!!!